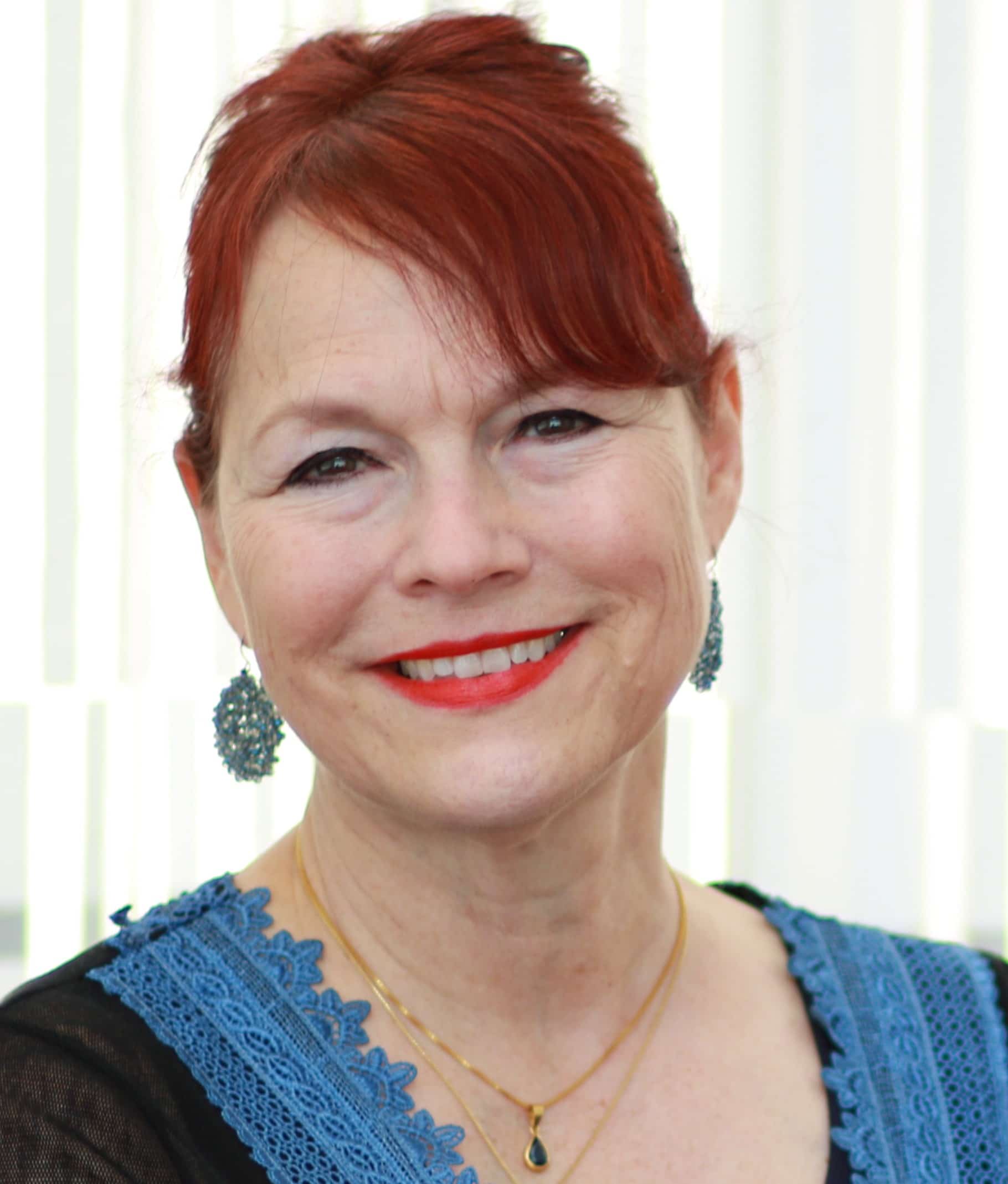 Why watch this one?

Mandara has used her unique perspective and set of skills to create an innovative application incorporating the effects of different sonic frequencies in combination on physical health.

Her work and the sound-generating technology she has created may eventually be seen as a quantum leap forward in health-serving and life-giving medical technology.

Rather than looking to eliminating disease, Mandara's AMI 750 device offers a finely-focused approach to facilitating the realignment of the energy systems of the body.  In effect, it applies the use of fine-level harmony for physical and energetic alignment, (i.e. health).

Check out this fascinating conversation.  It may change the way you think about physical healing, in a good way.

For all of you watching this video and enjoying this summit, you're invited to accept a Free CymaGlyph with meditation instructions.

See you in the heart of the Soundflower!

Mandara Cromwell, DCM, Doctorate of Cymatic Medicine and President of Cyma Technologies, is an American woman entrepreneur who manufactures her own inventions, the AMI Acoustic Meridian Intelligence™ Cymatherapy™ devices. The AMI 750 was nominated for the Thomas Edison Award for Innovation in the Fields of Science and Medicine in 2013.
She was inspired to create her own company to preserve the integrity of the specific healing frequency patterns that were passed to her as a body of work from British osteopath, Dr. Peter Guy Manners, in 2001.

In 2002, Ms. Cromwell coined the term “Cymatherapy” to refer to “wave therapy” which had previously been referred to as cymatic therapy by Dr. Manners and other British and German researchers. She has taken this work to new heights with her own inventions, the AMI devices, and her continuing research with innovative sound therapy protocols.

As a way of forwarding the field of vibrational medicine (specifically sound therapy), Ms. Cromwell founded (ISTA) the International Sound Therapy Association. Since 2006, the organization has been producing conferences to bring new voices together in the field of “sound science.” Ongoing classes, trainings and programs are offered by ISTA and Cyma Technologies in numerous cities throughout the US.

In 2017, she produced the Atlanta conference “Cymatics: The Art and Science of Making Sound Visible,” which featured never before seen sound-made-visible images of the healing frequencies found in her own sound therapy devices. She acted as co-producer on two short films created at the University of Florida utilizing cymatic images: “Dance Divine” featuring dance, yoga and the sound images, as well as “Full of Stars” a short film showing three dimensional views of the healing frequencies.

In June 2019, she released her first book, “Soundflower: The Journey to Marry Science and Spirit,” which includes many stunning Cyma Glyph illustrations.