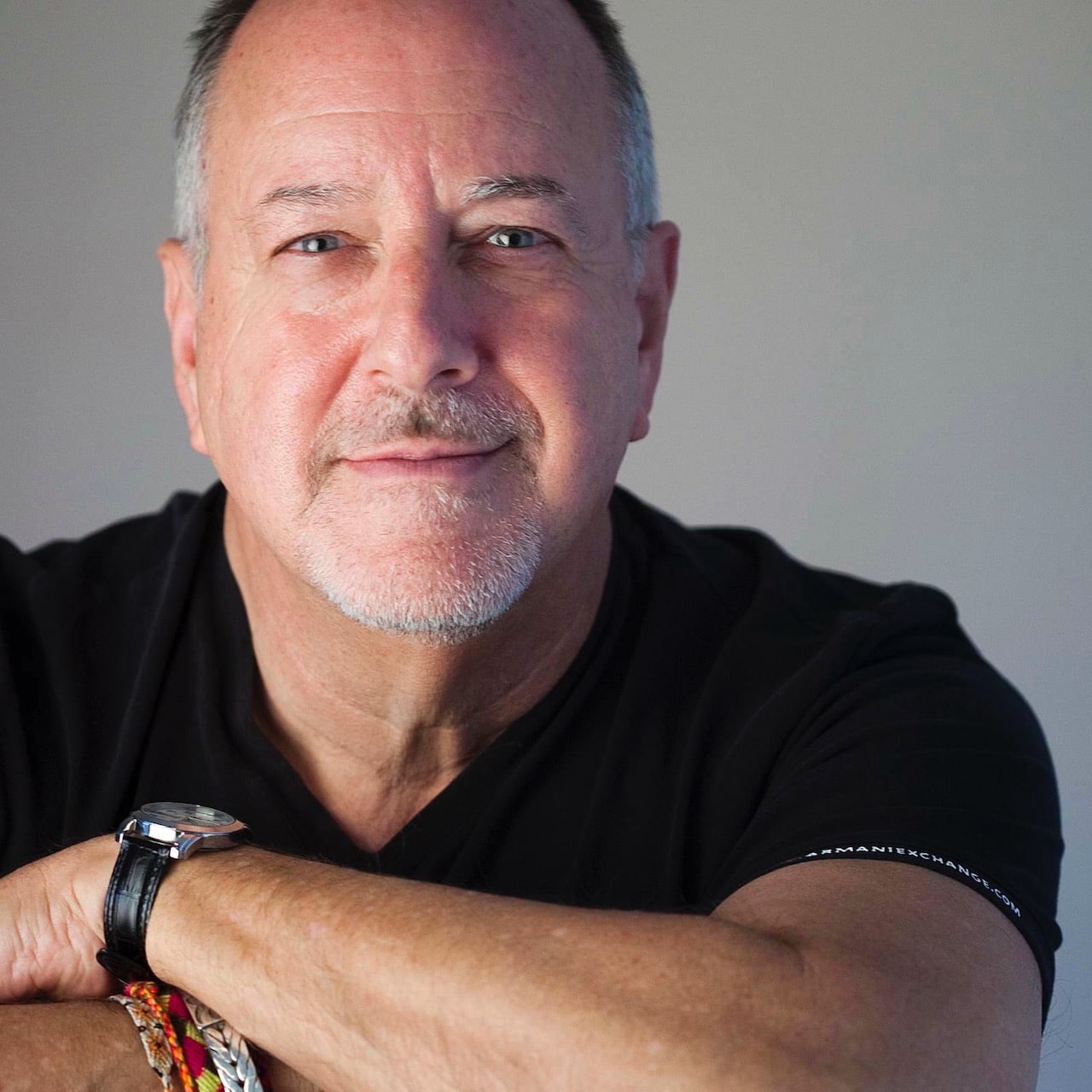 Awakening to the Holy Now:
Harnessing the Power of Improvisation to Cultivate Trust, Flow, and Presence in Your Life (and Your Music)

Music for different reasons and seasons

Gary Malkin is an Emmy Award-winning composer, performer, public speaker and music and health innovator who promotes musical strategies for health, wellness, and a connection to what matters most. He is dedicated to redefining music’s role in healthcare, with a particular focus on supporting all stakeholders facing transitions at the beginnings and endings of life. His globally acclaimed palliative classic, Graceful Passages, co-created with the award-winning team Michael and Doris Stillwater, has touched nearly a million people worldwide, offering psychospiritual support for those facing all phases of the end-of-life process.

This creative team went on to develop the Care for the Journey resources and programs, embraced nationwide to support healthcare providers facing compassion fatigue and burnout.

Gary has received ovations for his “keynote performances” at Houston Methodist Hospital, Stanford Health, Google, Harvard’s conference on Spirituality and Health, Scripps Clinic, National Hospital and Palliative Care Association, and UCSF Medical Center, among many others.

Often invited to present to a wide range of life-enhancing communities nationally, he is often a featured expert for international webinars hosted by organizations such as the European-based Global Institute for Evolving Women.

Gary co-created the award-winning CD/Book Safe in the Arms of Love with Lisa Rafel and David Surrenda, Ph.D. to deepen the essential bond between parents and newborns. They are now completing a musical theatre work and keynote presentation in tribute to the miracle of birth entitled, Can You Hear Me Baby?, envisioned to be professionally staged by 2021.

Gary has been developing his contemplative piano improvisational genre to generate music for heart-centered mindfulness, a more embodied mindfulness practice with greater focus on heart and soul intelligence. His Exhale piano series in tribute to each of the four seasons is an example of this form of improvisation.

This genre has been cultivated more deeply in collaboration with thought leader Sarah McCrum in an extemporaneous performance format they call “Transformance”, where the spirit of improvisation captures the most authentic expression from both spoken word and musical artistry perspectives.

Still scoring media projects, Gary received the Best Soundtrack Award from the Hollywood Music in Media Awards for the groundbreaking documentary, Thrive, seen by 90 million people in 27 languages. He’s slated to create the sequel’s soundtrack, to be released in the Summer of 2020. He consults Aesthetic Audio Systems, an arts-in-health design company founded by the late music and healing visionary Don Campbell with Arts in Health pioneer Annette Ridenour and best-selling author and consultant, David Corbin.

He’s excited about partnering with the acclaimed author and TEDx speaker, Clint G. Rogers, Ph.D. as they launch their global online community, Wisdom of the World Wellness, created to help people cultivate more balanced and meaningful lives around the power of compassion and gratitude.

You can learn more at WisdomoftheWorld.com.