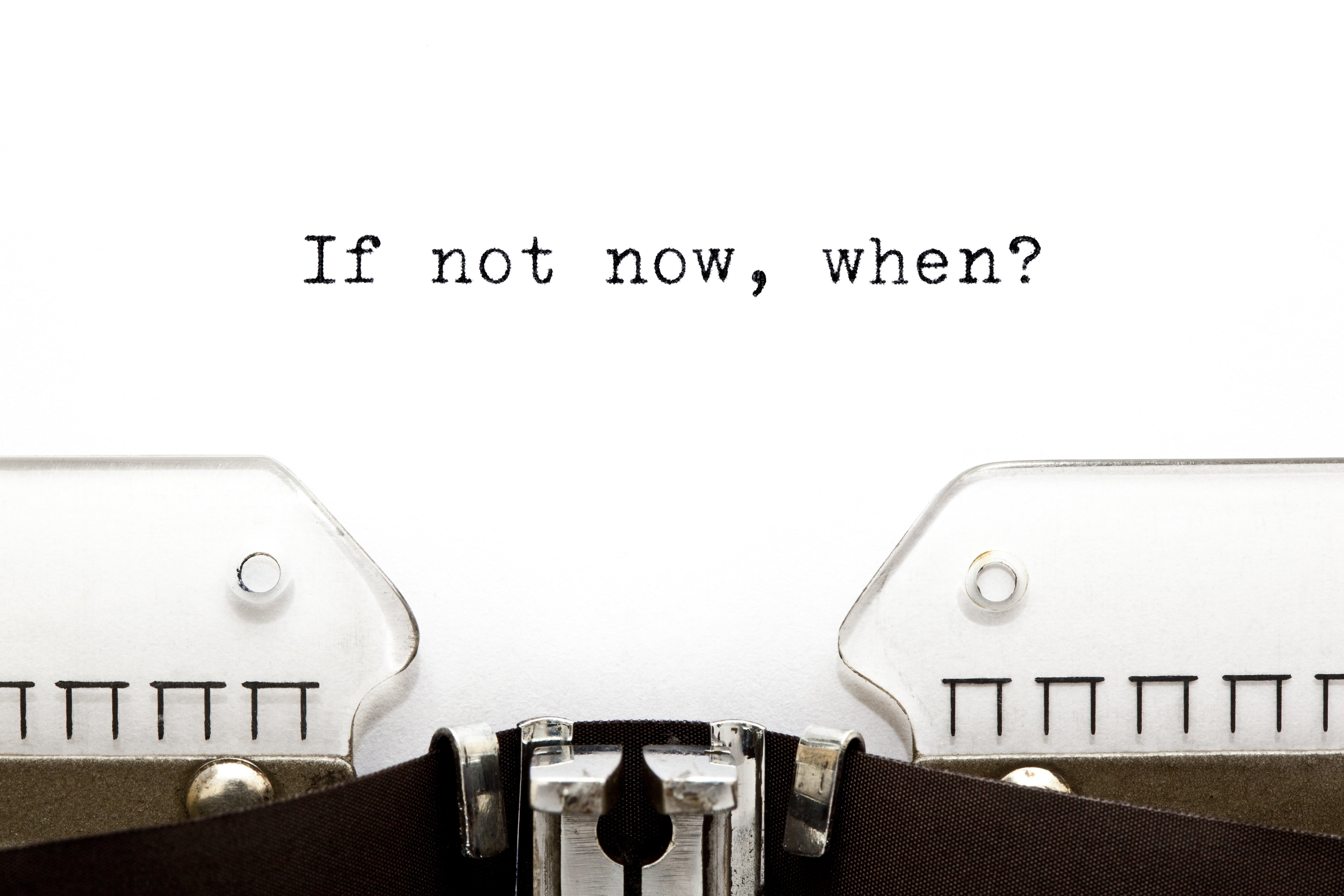 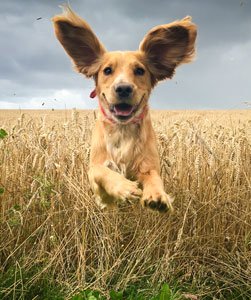 I want to do this.

I think it’s a good idea and I’ve been batting it around for about 10 years.  And I'm terrified.

For pretty much all the reasons. Most everybody inside my head is telling me to NOT to post this message."At least not NOW!" they're saying. "Just wait a week or two... when you’ll be more ready.

You've got SOOO much other stuff to do right now. You know what’ll happen if you jump the gun, don’t you... You're going to lame out because you’ll have bitten off more than you can chew, and it'll be just one more in a long list of letdowns in your life.

"When I listen to those hyper-vigilant security guards I probably –am- a little safer. But it’s surviving, not thriving, and getting by just doesn’t cut it anymore.

So I’m committing, before God and the 13% (or whatever it is now) of my Facebook friends who happen across my feed, to post a blog or vblog EVERY WEEK from now until ... I decide otherwise (No!) ...until I can pay somebody else to do it? (NO!!!), until I die? (excessive), until I retire? (may be the same time, still excessive), for the whole year?? (hmmm, feels a little New Year’s resolution-y, classic set up for failure...) ......Okay then, how about for the next THREE years? (Ahhh... terrifying. That must be it.)...that seriously just happened. I hadn’t gotten past that **every week** monster.

Maybe it’ll change yours some, too. Hopefully for the better, in both cases.

We know there’s something powerful about intention and commitment. We know that energy can get us through challenges when nothing else does. I’m not at all crazy about committing such a prominent amount of my precious time to something that seems so.... unnecessary!

I’m not sure I’m a good enough writer for this. Why not just write songs, Daniel?!?  Or video yourself improvising some musical something and post that?!? Or get your iPhone and talk for a couple of minutes about your SoundYourSelf process?

Am I going to be able to pull this off?  Can I come up with something useful or novel or otherwise engaging week in and week out?  I decided against being a minister so I wouldn’t have to write a sermon every week.

Looking around at the world and then back at myself, it’s clear that it’s time to create more and withhold less.  But where will this lead?George Carlin once asked his Catholic school priest, "If God is so all powerful, can he make a rock so big that he himself can't lift it?"  The priest's response...

Read More
Being and Doing

Waking up – Starting with a small step